A fingernail is produced by living skin cells in the finger. Fingernails and toenails are made of a tough protective protein called alpha-keratin which is a polymer and found in the hooves, hair, claws and horns of vertebrates.

The fingernails grow two to three times faster than toenails. A finger replaces itself in about six months while the toenails takes a year. According to a study performed at the University of North Carolina, fingernails, on average, grow 3.47 mm a month. Toenails, on the other hand (or foot, rather), grow only 1.62 mm per month. Why fingernails are a speedier bunch, however, remains something of a mystery.

Your body assumes your fingernails are being worn down by the constant use of your fingers from scratching, typing, picking your nose so it calls for speedier growth to make up the difference. Meanwhile, your toenails are safe and sound in the comfort of your shoes.
The second theory suggests that the rate of nail growth corresponds directly with the amount of blood flowing through the digit. Since your hands are closer to the heart than your feet are, more blood is flowing through your fingers than through your toes. Thus, longer fingernails. These theorists also point out that nails in general grow slower in cold weather, when blood flow would be restricted. 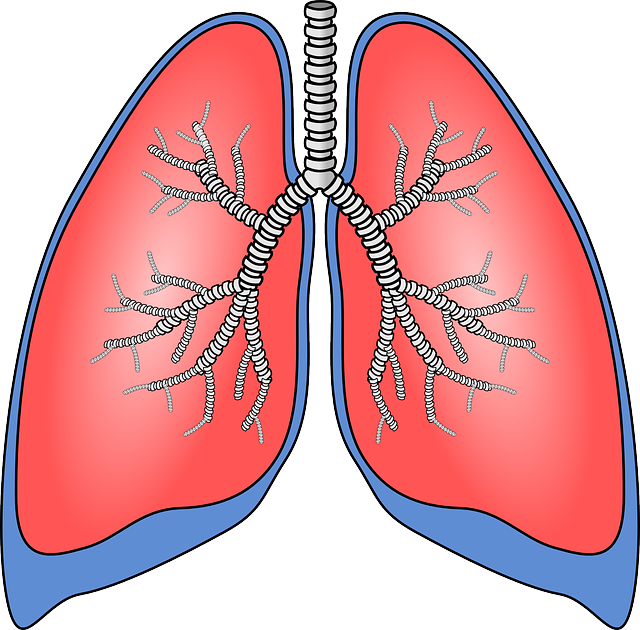 Organs are the body’s recognizable structures that perform specific functions. An organ is made of several types of tissue and… 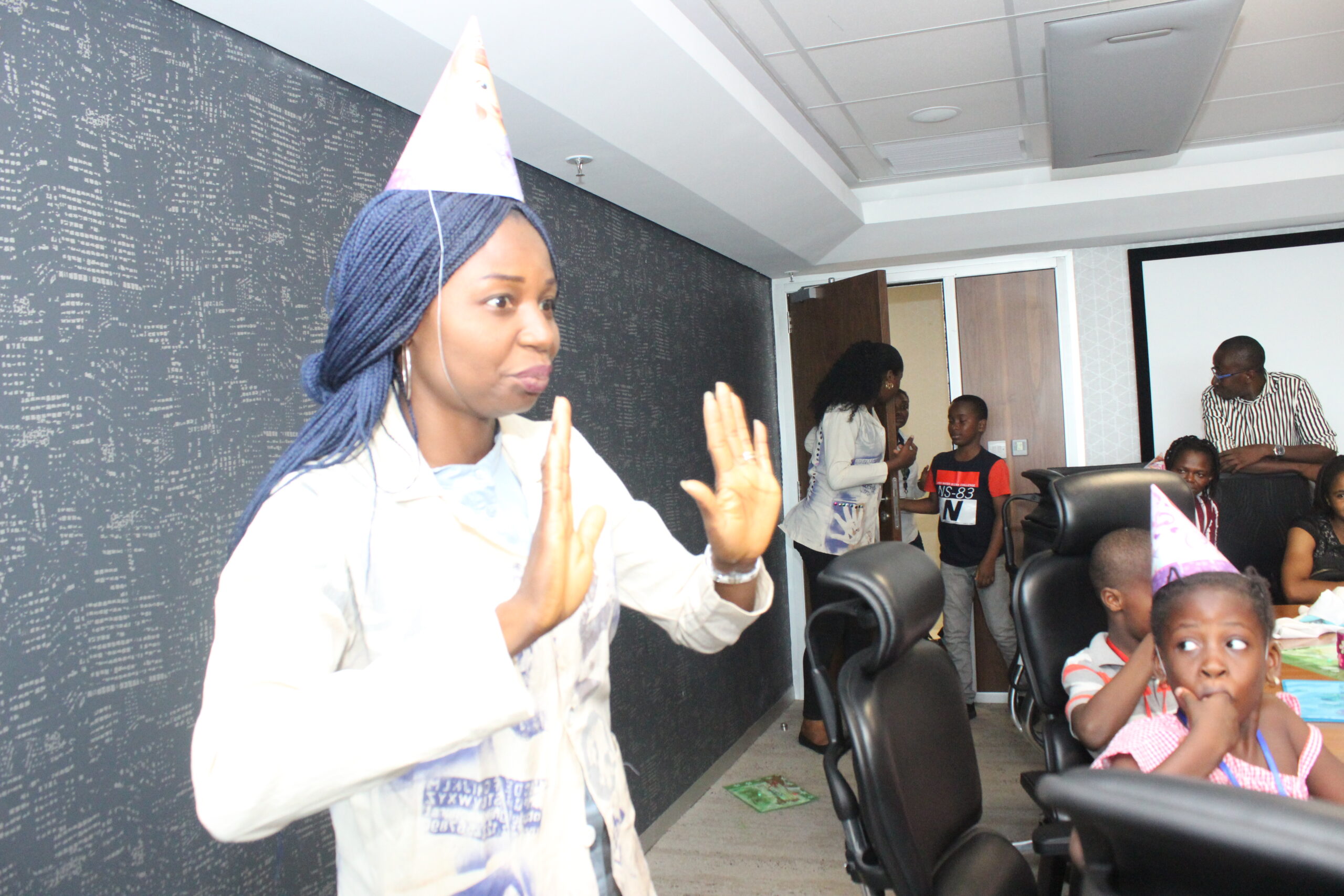 STEAM Education is now a fast growing circle gaining prevalence in Elementary and High schools in Nigeria, and…

Perfume is a mixture of fragrant essential oils and aroma compounds, fixatives and solvents used to give the human body,…

What is a basket? A basket is a light container which often has a handle. it is usually made of…

Everyone wants a swimming pool . But in a place like Nigeria, wanting  one is not enough. In this article,…

The blue bottle experiment is a colourless solution in a flask is shaken; It turns blue and then gradually back…

Need Help? Chat with us
Start a Conversation
Hi! Click one of our member below to chat on Whatsapp
The team typically replies in a few minutes.
Seun
IT Personnel